Join Maryland Tech Council and Children’s National Hospital for an engaging, virtual discussion regarding equitable workforce development in the DMV area. It is essential to grow and claim competitive advantage in the life sciences economy through the creation of AA degree programs that will strengthen policies in talent acquisition, particularly for those without a four-year college degree. Learn more from like-minded individuals by participating in the Q&A sessions afterwards. 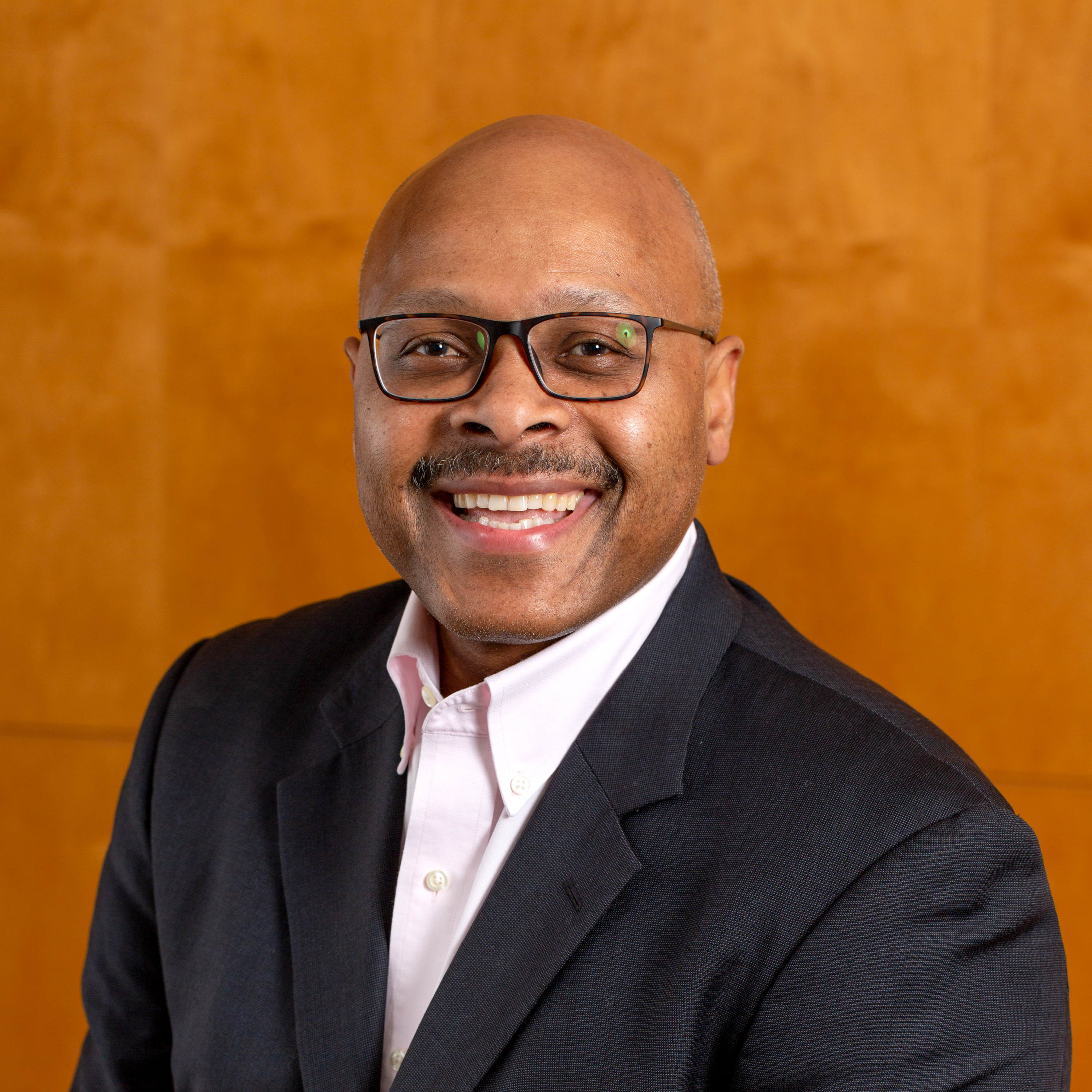 About our keynote speaker:

Maurice A. Jones was appointed CEO of OneTen in March of 2021. OneTen is a coalition of leading chief executives and their companies who are coming together to upskill, hire and promote one million Black Americans over the next 10 years who do not yet have a four-year degree into family-sustaining jobs with opportunities for advancement. Prior to joining OneTen, Maurice was the President of the Local Initiatives Support Corporation (LISC), one of the country's largest organizations supporting projects to revitalize communities and catalyze economic opportunity for residents.

During his time at LISC, Maurice led the company’s effort to expand its footprint into the southern part of the country. He grew the company’s annual investment from a billion dollars to over two billion dollars. He also increased the economic development investments of LISC throughout the country, including launching a subsidiary company dedicated to small business lending. During his tenure, LISC diversified its partnerships with multiple industries, including healthcare, technology, sports, retail and advanced manufacturing. He previously served as Secretary of Commerce and Trade for the Commonwealth of Virginia where his primary job was to utilize Virginia’s assets to solidify its position as the preeminent place to live, work and conduct business.